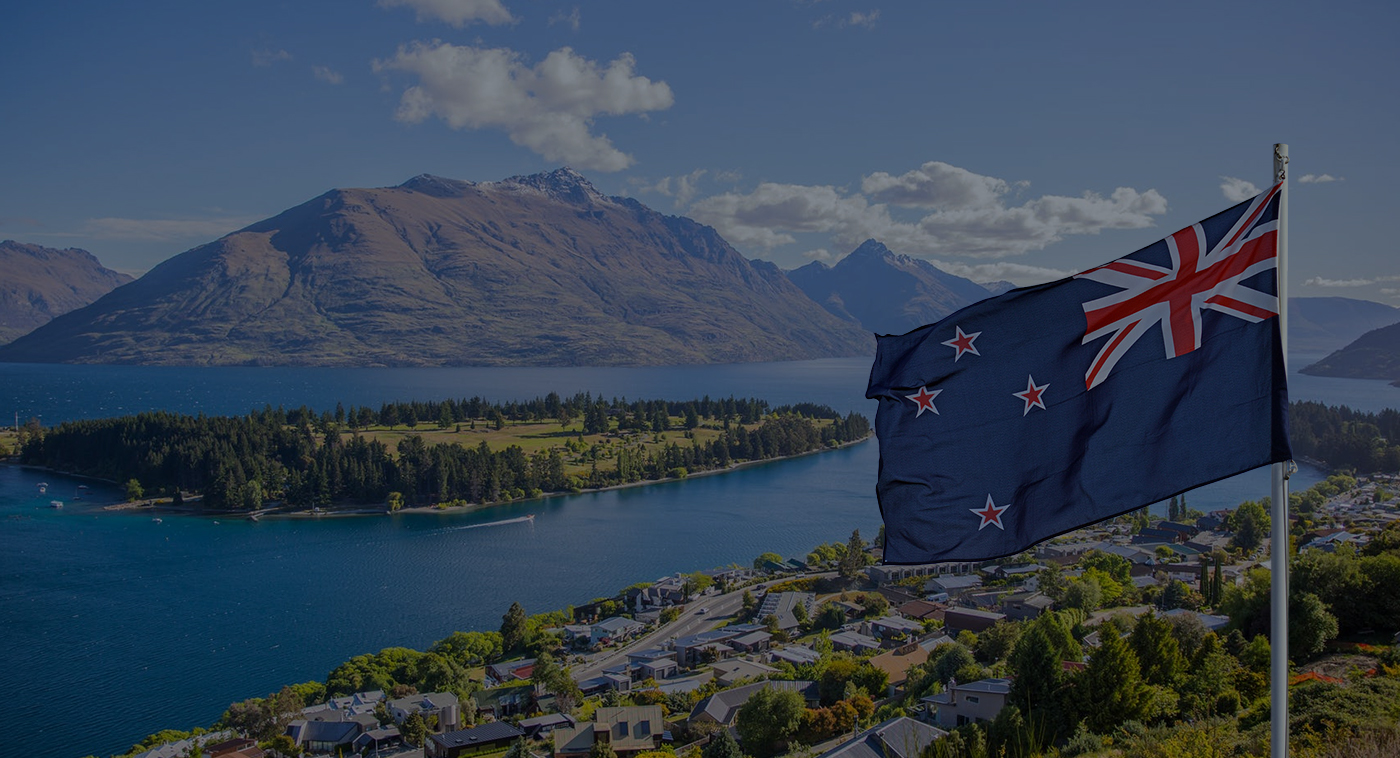 Nova Immigrations, the best immigration consultants in Dubai for New Zealand are with you at every step of the way to get you into New Zealand. With over five years of experience, we are renowned for our ability to provide unique Permanent Residency Visa solutions.

Reasons to Migrate to New Zealand from Dubai

New Zealand is renowned for its tranquil atmosphere and is one of the most popular locations for foreign immigrants worldwide. It is one of the most beautiful nations globally and one of the most difficult to enter due to the many immigration laws and requirements. However, despite the difficulties faced by immigrants in terms of employment, housing, education, and healthcare, it has remained welcome throughout the years.

It is famed for its lush vegetation and is a symbol of peace, an encapsulation of everything good in the world, and unquestionably an excellent location for immigrants to work, study or stay – for all the advantages the nation gives in terms of business, safety, the environment, and education.

One of the main reasons for immigration to New Zealand from Dubai is, new Zealand’s thriving work market provides opportunities in a variety of industries. Additionally, the nation ranks well in terms of income and wealth distribution. Further, the nation does well on other critical indices, including healthcare, education, life expectancy, quality of life, and general well-being. Wellington, New Zealand’s capital, was ranked first in a worldwide Deutsche Bank quality study, while Auckland, the country’s largest city, was ranked third in Mercer’s Quality of Living Index.

The following is a quick overview of why New Zealand is rapidly becoming a top immigration destination.

New Zealand has a year-round moderate and pleasant climate, with more days of sunshine than rain. The North Island remains warm and bright throughout the winter months, whereas the South Island might be buried with snow. Nature enthusiasts will appreciate the country’s abundant outdoor activities regardless of the season. In New Zealand, skiing down a mountain in the morning and surfing in the afternoon is a distinct possibility.

Have you ever loved the natural landscape in “Lord of the Rings” or “The Hobbit”? Are you aware that the films were filmed in New Zealand? There are still many wild and undeveloped areas, even within a few kilometres from significant towns. You will feel as though you are a first-time adventurer setting foot there. Despite its tiny size, New Zealand boasts one of the most diversified landscapes on the planet. There are pristine beaches, jungles, deserts, fjords, glaciers, and mountains to explore.

The fact that you may meet paths with few individuals on your daily stroll is not the primary reason life is peaceful and easy going. In New Zealand, a good balance of work and pleasure is promoted, and working extra is uncommon. That is not to say that New Zealanders are slothful or unproductive. As a less achievement-oriented culture, they respect everyone equally regardless of occupation or money.

Kiwis are usually generous individuals with a relaxed and optimistic outlook on life. New Zealand is still a young nation in comparison to European countries. Even the Mori, the island’s indigenous people, have only been on the island for around 800 years. As is the case with many other nations, New Zealand carries the wounds of colonialism, with an almost exclusively immigrant population. Kiwis, on the other hand, do not dive into the past. They are tolerant, hospitable, and receptive to different ethnicities and cultures.

According to New Zealand law, there is minimal distinction between permanent residency, citizenship, and a New Zealand visa from Dubai. Permanent residents have the right to vote, enter and exit the nation at will, and state-subsidized healthcare and education.

Due to the economy’s rapid growth and low population density, the economic sector is suffering a skills shortage in a variety of industries, including information technology, banking, healthcare, and tourism. New Zealand has eased its immigration regulations to accommodate workers, entrepreneurs, and creative firms. If you want further information on obtaining work or starting a company in New Zealand, please contact our team for working in New Zealand.

In New Zealand, everyone is entitled to government-subsidized healthcare regardless of residence status. Even non-residents on a temporary visa have access to the country’s superb medical care; however, they may be required to pay additional expenses in certain instances. Please bear in mind that the cost of dental treatment for adults is not covered by the public healthcare system. If you want to learn more about the healthcare system in New Zealand, see our comprehensive guide on Healthcare in New Zealand.

New Zealand’s public education system is regarded as one of the greatest in the world. Additionally, it is free, save for uniforms, books, and food. Individual yearly gift fees are also required by specific colleges.

According to the very reliable, New Zealand ranks 14th as safe for expats. In comparison to other countries, New Zealand has a meagre crime rate. New Zealand actually came in second place in both the 2019 Global Peace Index and the 2018 Corruption Perceptions Index. Political controversies are insignificant in comparison to those in other nations.

How can we help?

As previously said, due to the strict laws and criteria, this nation has proved to be tough to obtain entry to on occasion; but, with the assistance of Nova Immigrations, one of the best New Zealand Immigration Consultants in Dubai, you may!

We like pouring our whole selves into our job, and the outcomes are confirmation of that notion, which subsequently reflects on the faces of our customers. We pledge to make this trip easy for you and take you through any questions you may have and do the work for you – and since honesty and authenticity are the melodies that our hearts sing, you will not be disappointed in us or our work.